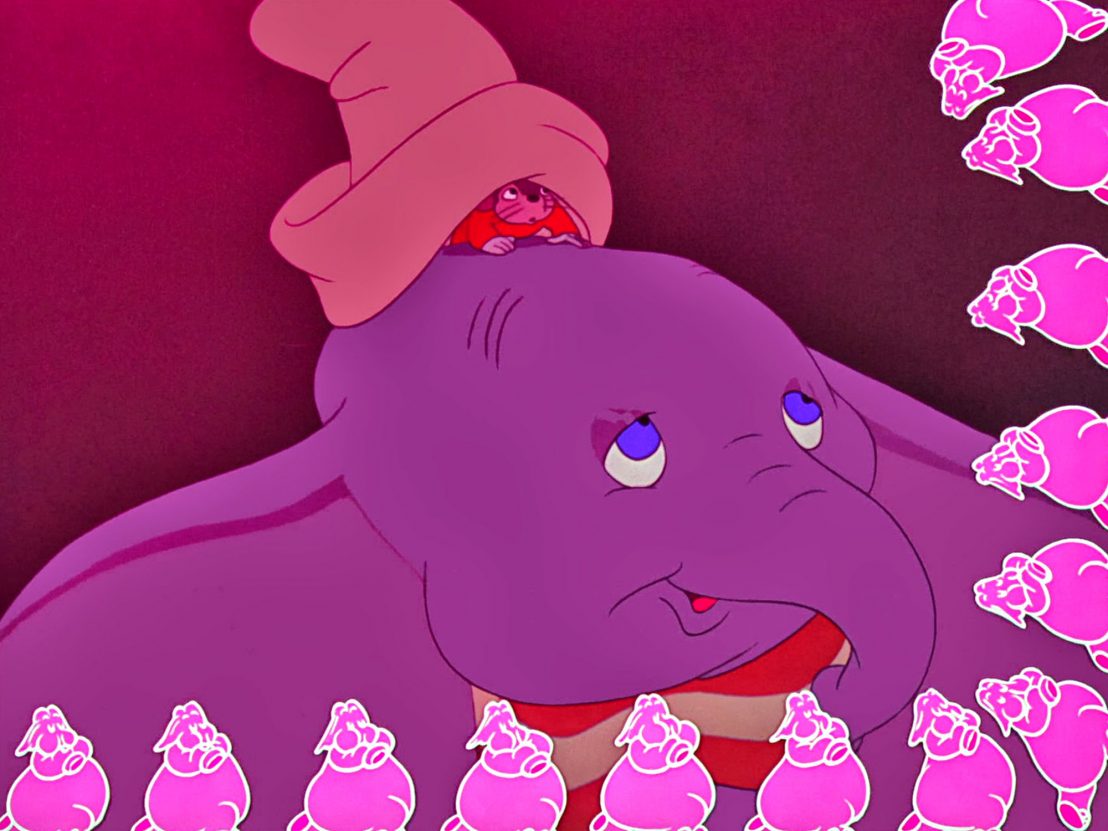 Written by bryantduhonPosted on January 18, 20206 Comments

I’ve always half-wanted to own a bar. As long as I can remember, the name of that bar would be (is going to be?) “The Pink Elephant.”

The first response from folks (and one of the first things that popped into my head) is that “it sounds like the name of a gay bar.”

Which, yeah, I can see that. (Not that there’s anything wrong with that.)

And, if I ever did create said bar and the clientele ended up being predominately gay (or LGBQ, whatever the proper sequence of letters is now), that’d be fine with me. Emphasis on “own” a bar and maybe playing bartender once in a while.

As you may have noted by the title, this is another entry in Linda G. Hill’s writing prompt for Stream of Consciousness Saturday:

Your prompt for #JusJoJan and Stream of Consciousness Saturday is: “movie title.” Take the title of the last movie you watched (just the title, not the premise of the movie), and base your post on that title. Have fun!

Now, I haven’t watched many movies recently. Schitt’s Creek (Ew, David) is back on, much to mine and the wife’s delight. I power watched The Witcher on Netflix (loved it as it stroked my fantasy enjoyment muscle, er, not in that way, settle down out there) and am a few episodes into The Mandalorian. I’ve been reading a lot more and also now replaying The Witcher 3 on Xbox One which is kinda like playing out your own movie — the story is really good. And, of course, hitting monsters with a sword is always fun too.

I had to think about the last movie I actually watched. It’s Road House.

Road House is one of the best bad movies ever made with fantastic quotes: “Opinions vary” and “Pain don’t hurt”. You’ve got peak Patrick Swayze. The great departed Ben Gazzara as the over-the-top 80s bad guy. Jeff Healey singing blues-influenced road house music throughout. Sam Elliot as a Swayze’s mentor (seriously, how many movies has Sam Elliot been in? Love his role as the narrator for The Big Lebowski: As dark as a steer’s tuckas on a moonless night. Gazzara was also in The Big Lebowski as Jackie Treehorn, porn kingpin. Never put those two things together before. Duh. The Big Lebowski is one of those movies I can (and have) watch endlessly (Bull Durham, Roadhouse, Pulp Fiction, The Princess Bride, The Cutting Edge, and Edge of Tomorrow are a few others. The Cutting Edge is like my inordinate fondess for Brandy by Looking Glass, I don’t know why I love it, I just do, so fuckit.)

Anyway. The other movie?

Aside: Can you imagine the uproar if a kids’ movie came out now with a baby elephant (or baby anything) getting hammered? Some people just have their panties on too tightly and in a massive bunch.

Even now, I’ll often think of Pink Elephants on Parade when I think “someone’s drunk” (sometimes even when that someone is me, though not in this dry January). I’ve not sat down and done a “Top 3” in a while, but I think that’s one of my top 3 Disney scenes, along with The Bare Necessities from the Jungle Book and Kiss the Girl from The Little Mermaid.

I also think, what in the ever-loving hell were the animators smoking when they drew that scene up? I’ve been drunk at least once in my life. No pink elephants. It’s more like a peyote or mushroom dream.

I’ve sometimes wondered if they were making a commentary on the mind-freeing power of mind-altering substances (a la many of the Native American tribe’s vision quests to find a warriors spirit animal were peyote-fueled) because in the scene immediately after, Dumbo is at the top of a tree, having flown there.

Shit, now I sound like one of those modernist art interpreting asshats looking at a bunch of twigs stacked in the center of a room as a commentary on the state of individual freedom and the internality and externality of our lives (actually, I’m only slightly exaggerating from an art exhibit at the Smithsonian Lauren and I stumbled across years ago).

Anyway, that’s about my time.

I also now need to watch Dumbo before Disney puts it away again in their ongoing attempts to just piss people off by not letting people watch theri movies whenever. Those bastards are going to start locking down movies like Toy Story and folks might go batshit crazy. Or, maybe, they’ll try to make their streaming service the happiest place on earth (but I doubt it).

All of life’s wisdom (or at least most of it) is contained in this song.